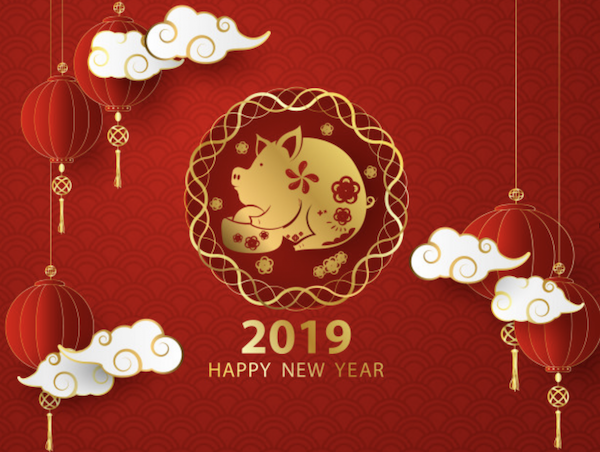 It is unclear when exactly the celebration of the New Year began in China. Its celebration is said to have originated from the year end religious ceremony observed during the Shang Dynasty (1766 BC – 1122 BC). Some believe that the practice began as early as the period of Emperor Yao and Shun’s (~2300 BC) reigns. When the tradition first began, the date of the New Year celebration varied from mid-winter to early spring. However, the maturity of the solar base calendar provided Emperor Wu (157 BC – 87 BC) of the Han Dynasty (206 BC – 220) with a consistent means to measure a period of a year. Hence, he established the first day of the first month of the traditional Chinese calendar as the beginning of the year, and Chinese New Year remains celebrated accordingly to this day. 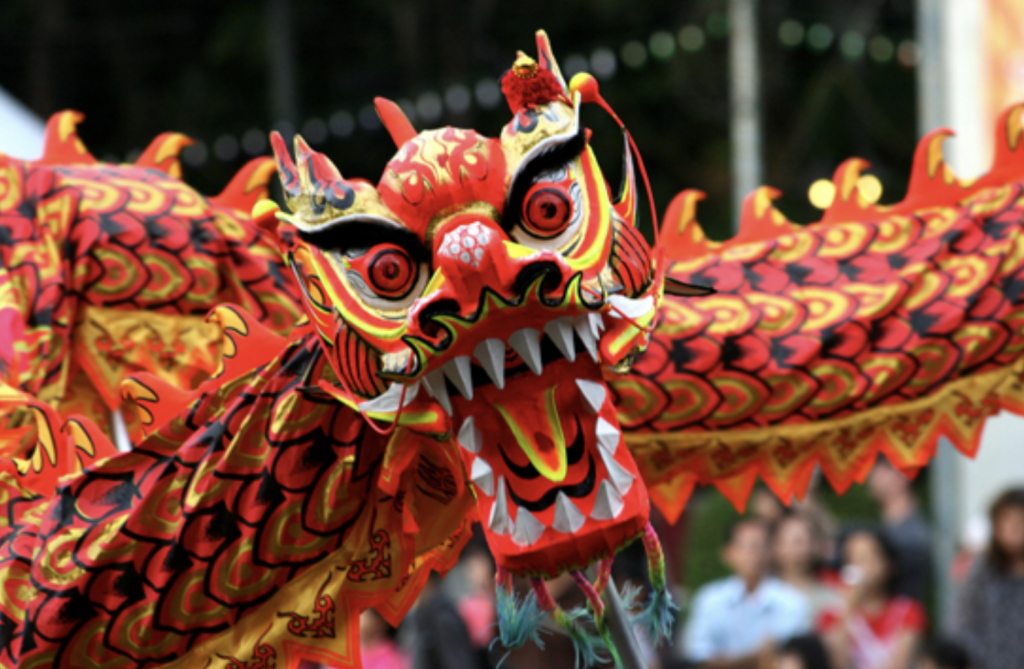 According to tales and legends, the beginning of Chinese New Year started with the fight against a mythical beast called the “Year.” The “Year” looked like an ox with the head of a lion, and was believed to inhabit the sea. On the night of New Year’s Eve, the “Year” would come out to harm animals, people, and their properties. Eventually, people discovered that the “Year” feared the color red, fire, and loud sounds. Therefore, for self-protection, people formed the habits of posting red Dui Lian, a pair of lines of poetry, usually hand written on red paper and posted on the front door, launching fireworks, and hanging red lanterns at year end.

According to the 2019 Chinese horoscope, the lucky colors that can positively influence your fate during the 2019 Year of the Earth Pig are those that are related to the beneficial energies of the Fire element, represented by the red, pink, and orange color (Fire reinforces Earth) and the Metal element.

Wan Shi Ru Yi: everything follows your will

Ji Xiang Ru Yi: harmony and everything follows your will

Sui Sui Ping An: harmony and safety year around

Some Traditions of Chinese New Year

The Red packet is a red envelope with money in it, which ranges from one to a few thousand Chinese Yuan. Usually the red racket is given by adults, especially married couples, and elderly to young children in the New Year days. It was believed that the money in the red packet will suppress the evil from the children, keep them healthy, and give them a long life. Red packets are also often given by Gong Fu students to their teachers at New Years or after some special instruction.

A few days before the Chinese New Year, people will do a complete cleaning of the house and house wares which signifies to remove the old and welcome the new. Historically, when bathing did not occur often, people would normally take one to welcome the New Year.

After the cleaning, people will decorate the house to welcome the New Year. Most of the decorations are red in color. The most popular New Year decorations are upside down fu, Dui Lian, lanterns, year paint, paper cutting, door gods, etc.

In the course of the New Year’s days, a temporary market will be setup to mainly selling New Year goods, such as clothing, fireworks, decorations, food, and small arts. The market is usually decorated with a large amount of lanterns. Traditionally there are also lion and dragon dances performed by Gong Fu schools in the streets of the markets and throughout the town and cities.

We at IAM Online Magazine hope you have a calm and productive year of the Earth Pig. 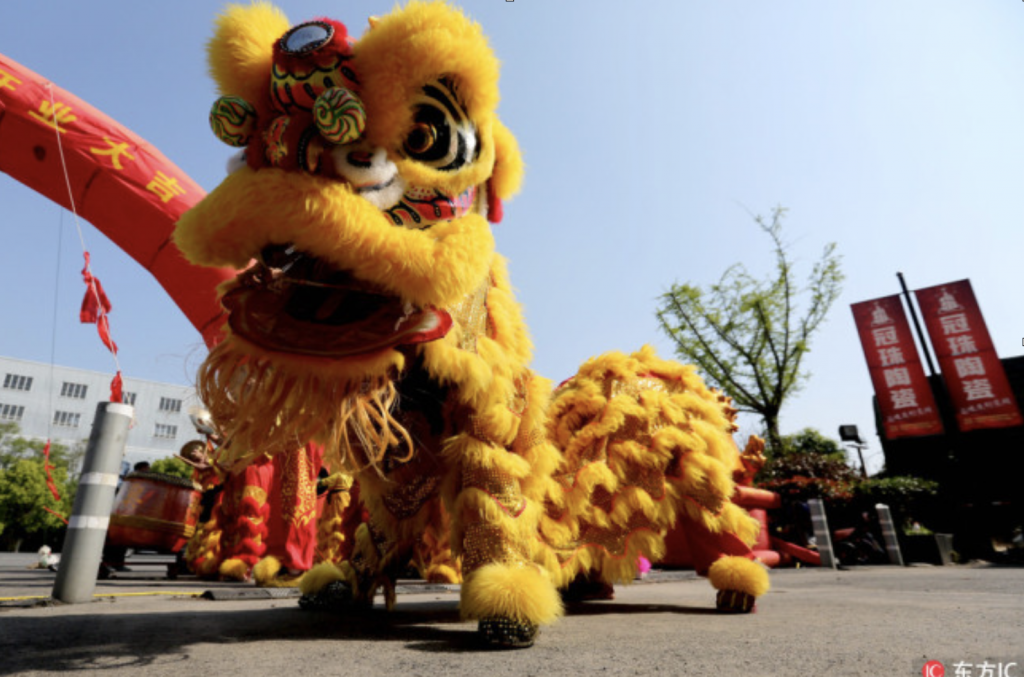