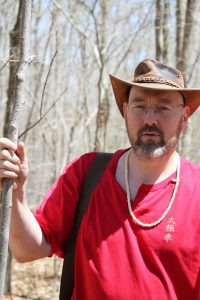 Our guest poet my friend Stephen Watson is a modern day man who loves the old ways, he is a poet who keeps to the inner way through his practice of the internal arts and poetry. Stephen describes himself not as a Shifu but a un-teacher who travels the world teaching the poetic process of wisdom-seeking that is Tai Chi through his various arts.

Stephen Watson has immersed himself in Eastern philosophy for over 35 years. His martial training (the how) began in concert with his interest in philosophy (the why). His motto is “When you have enough why’s you have Wise.”

Stephen specializes in transmitting a profound understanding of why. Ask him a question and he will show you that you already know why. There are no hidden treasures only closed eyes.

He can be found at his home studio, Someday Farm in Connecticut and on Facebook. His work, which looks like movement, meditation, and massage, involves uncovering the Self so well-hid beneath our customs, structures, languages, and beliefs. His true poetry remains stuck between his heart and spirit and he apologizes for what trickles or ruptures out and comes to be called his poetry. He, like this lyric world, is a work/play in progress. Steven, like the painters of old China, often illustrates his works with his photography. www.SomedayFarm.net

We are pleased to call Stephen a Gong Fu brother and fellow traveler on the way
Here is one of Stephen’s evocative poems. 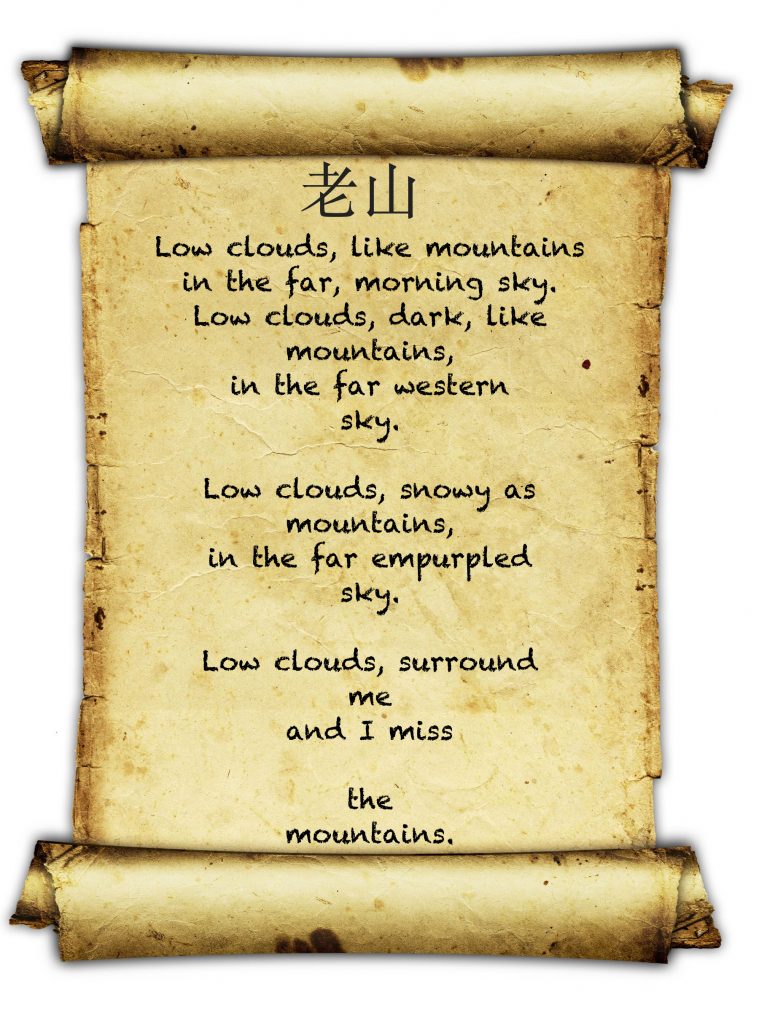